As part of our series on inclusiveness within the games industry, Diva's Kat Osezuah gives her opinion on neurodivergent representation (or lack of) in video games. 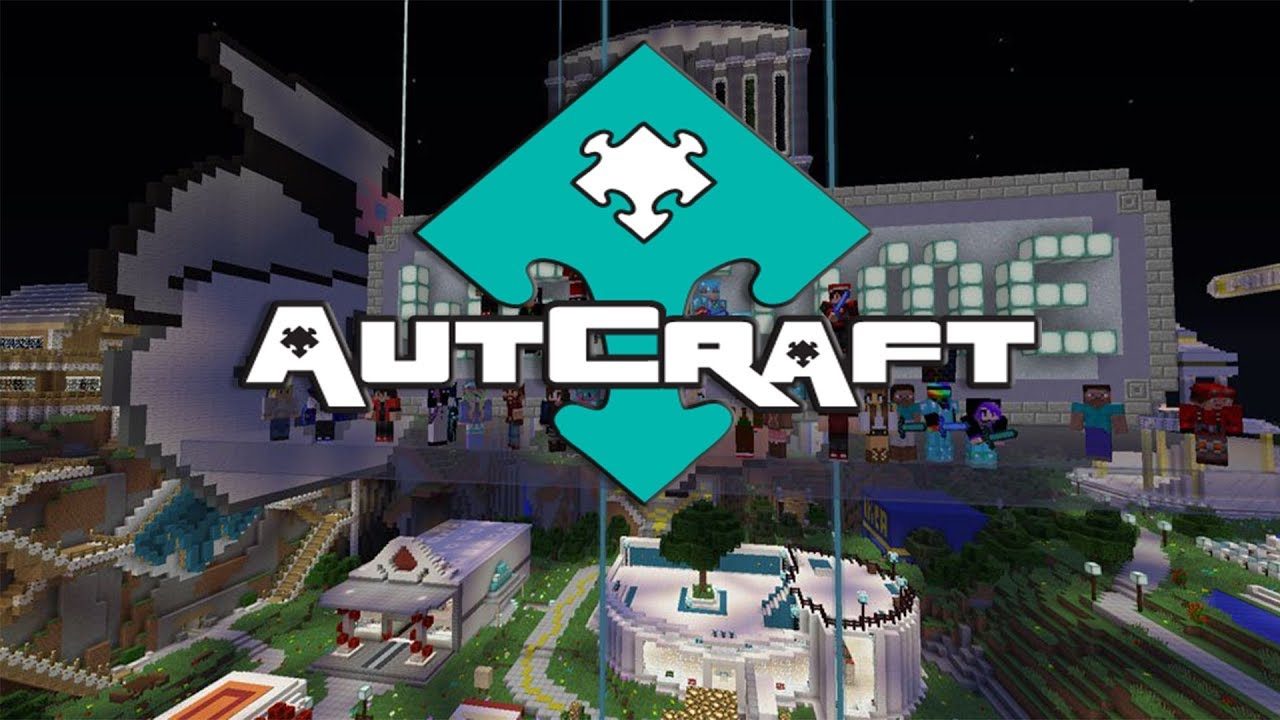 Having worked with adults with learning difficulties living in the community for many years alongside working in a successful design agency for the biggest video games publishers, it got me thinking about how those individuals are included and represented within the gaming community. Much like mental health issues, learning difficulties and disability have always been treated as something to be hidden away and associated with shame until fairly recently. Even today, those living with a disability or difficulties still face a lot of discrimination and torment. There have been small steps made in recent years, especially since the BLM movement. One example being the diversity of presenters on the BBC and, in part, the increase in social media use and individuals finding a platform to voice their experiences and increase awareness has aided those steps forward.

I began by digging around and reading articles written by those with learning difficulties or the carers of those with learning difficulties. You often hear of online bullying and trolling, so it stands to reason that those on the edge of society often experience this whether online or in their daily lives. I discovered Stuart Duncan - better known online as 'AutismFather' - had started Autcraft for those with autism, including his son who loves Minecraft. He and many other parents of children with autism wanted a safe environment for them to play without fear of bullying. Each community member is vetted prior to joining and those running the server have profiles for each member to support them in areas where they may struggle communicating. Stuart gave an amazing TED talk about the creation of Autcraft and how he uses Minecraft to help kids with autism.

I thought this sounds great for these kids to have a safe space to play, but would it be necessary to segregate them to their own gaming community if disabilities were better represented within the games themselves? It comes back to the conversations around inclusion, equal rights and opportunities for all. There is very little representation of learning difficulties or neurodiversity in games and even when there is a nod to some it isn’t clearly obvious. The industry has also been criticised for the lack of representation in protagonists. A couple of examples gamers have managed to spot are a Dyslexic character (pizza deliverer) in Lego Island and characters such as Symmetra from Overwatch and Wattson from Apex Legends who have both been confirmed to be on the spectrum by their respective character writers.

However it could be argued players can insert some of their own traits into characters they play I suppose?!

Another reason it is so important for the gaming community to be inclusive is that those with learning difficulties or neurodiversity can gain mental health, educational or even cognitive benefits when playing games. There have been many studies showing games as being great teaching and learning tools, as well as being entertaining, reducing stress, fostering creativity, encouraging problem solving and improving reading and writing. It’s well known that kids learn best through play. Games like Personal Zen, SuperBetter and Cutie Cuis claim to improve attention and/or reduce anxiety which can help those with ADHD and dyslexia (both common occurrences in those on the autism spectrum). Another great advantage of video games as learning tools is that they are more widely accessible than in-person sessions, especially for children who are familiar with digital formats. They allow for repetition, solidifying learning and are also a lot more fun, so have more appeal than traditional mediums of learning. If this isn’t reason enough, Stuart Duncan noted that he had got to know many suicidal children through Autcraft that had previously been tormented and bullied by other online players. "For the first two years I was talking to two kids per week who were suicidal," he said in an interview with PC Gamer.

There is clearly some crossover between those with learning difficulties and mental health issues, as a lot of the stresses and discrimination they face are similar. They are under-represented within the video games industry and also benefit hugely from video games as a coping tool in their daily lives.

This blog is part of our series on Inclusiveness within the Games Industry - inspired by our partnership with Safe In Our World.

Insights in this series include: