Carl Cavers, Sumo Group CEO and Sumo Digital co-founder considers a new generation of acquisitions, expansions and consolidation - and how they are an instrumental/key part of the industry’s future. 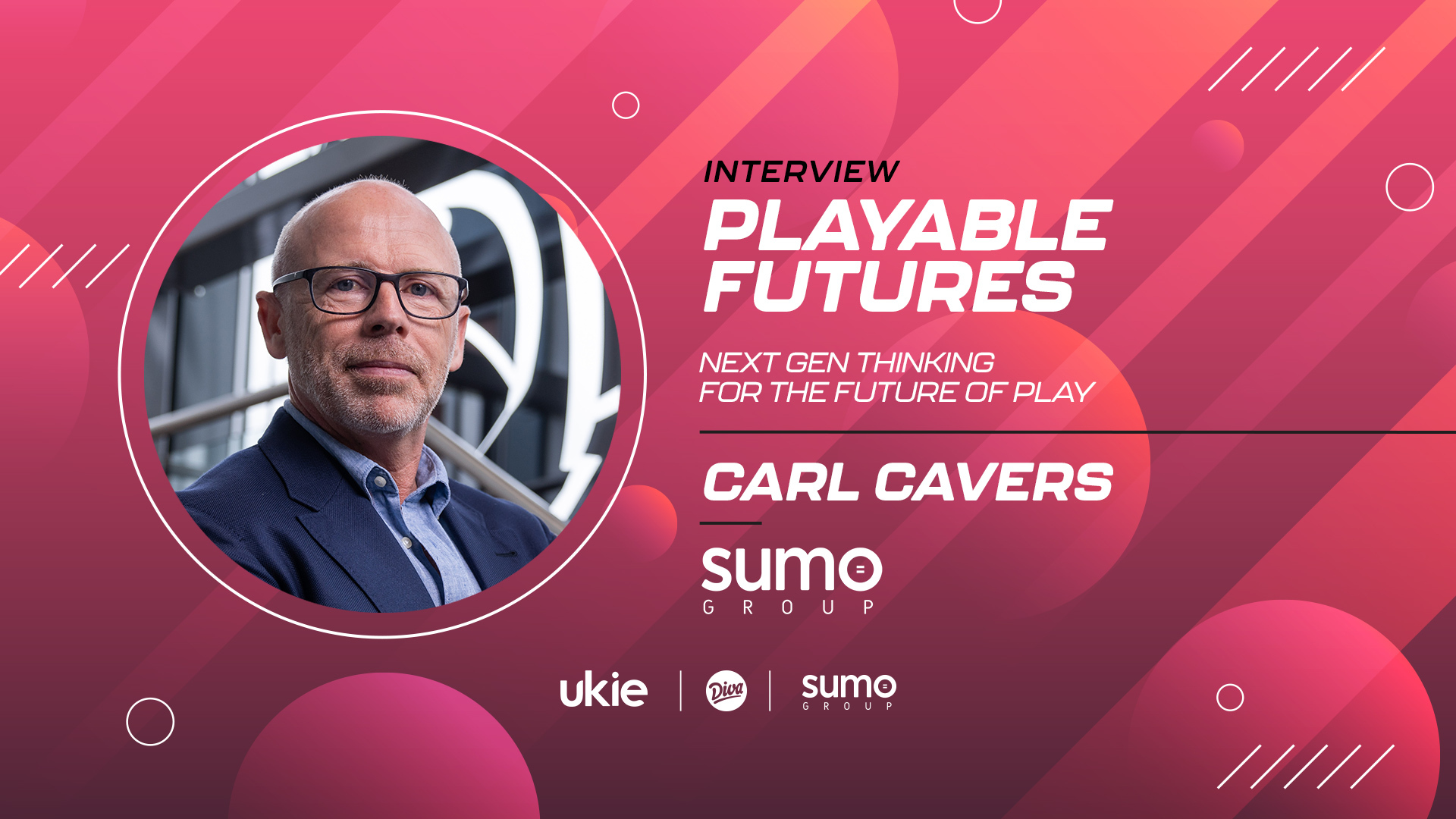 Carl Cavers recently spoke to Will Freeman as part of the Playable Futures series - in the piece he speaks about consolidation and acquisitions. This has been a hot topic in recent years for the sector:

In January 2022, Microsoft acquired Activision Blizzard in a $68.7 billion deal in January, just days after Take-Two bought up Zynga for a reported $12.7 billion.

However as we see in the article – this isn’t just a triple-A matter, and Carl speaks about some of the principles behind acquisition and consolidation that could be helpful for readers at studios and publishers (and creative agencies!) of all shapes and sizes.

Of course, there will always be those wonderful exceptions where a sole developer builds a hit, but as the opportunity for success grows, studios will need to stay at – or grow to – the relevant scale. Carl sees that consolidation will become more common with smaller studios and in the indie space. Moreover, whatever types of game are being made in the future it is likely there will be a need for a fair sized team to seize many of the opportunities that will arise.

Carl, who founded Sumo in 2003, brings a long view to the subject and shares his insights into acquiring new studios and talent across multiple locations and discusses how best to benefits from change whilst remaining true to core values. He sees a new era of more thoughtful acquisitions and expansions that help smaller teams and local hubs realise their true potential, whilst ensuring that the games industry continues to become a better place.

FOR THE FULL ARTICLE:

Playable Futures is a collection of insights, interviews and articles from global games leaders sharing their visions of where the industry and medium will go next. These articles were initially published on GamesIndustry.biz, and have been brought to you in partnership with Sumo Group, Ukie and Diva.