The future of game marketing and community - Playable Futures Podcast 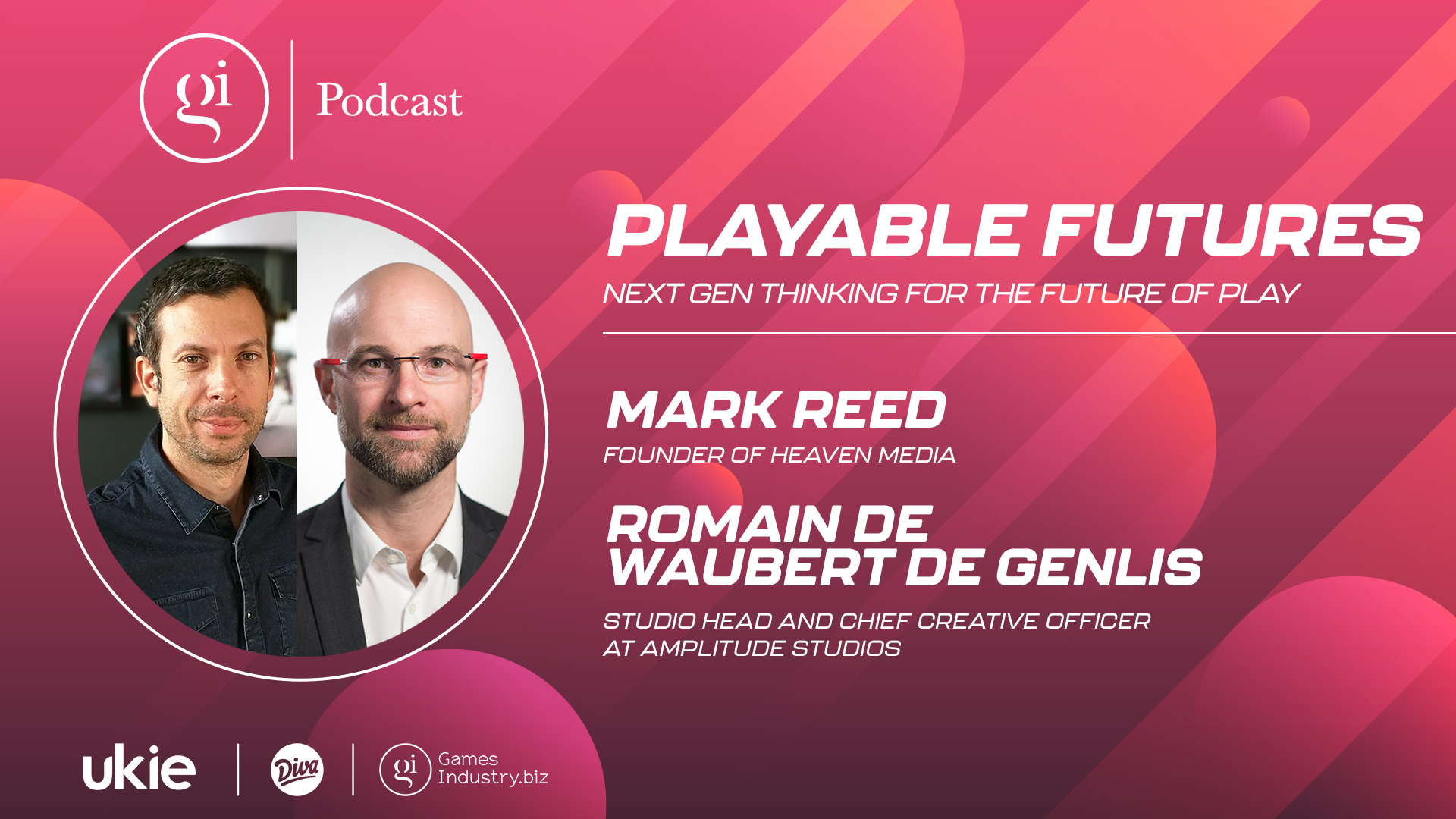 It’s a double whammy for our latest episode of the Playable Futures Podcast, with gaming communities at the centre of the discussion.

For this episode, presenter Will Freeman chats to Mark Reed, Founder of Heaven Media to reflect on gaming’s relationship with marketing and the important role that communities play in shaping its landscape. Will then interviews Romain de Waubert de Genlis, Studio Head and Chief Creative Officer at Amplitude Studios who discusses how his platform Games2Gether was to bring the gaming community into the dev process.

Both spokespeople take a long view on the importance of community, but what becomes clear is that factoring community into marketing strategies (amongst other project milestones) early in a campaign can prove pivotal in success - and in many ways it always has been - but as we look to the future it will be an important key to success.

As Mark Reed says - “For as long as I’ve been gaming, communities have always been at the heart of gaming and that’s still very true today.”

Having witnessed significant changes over the course of a lengthy career, Mark reflects on how studios, publishers and developers have had to adapt to put their players and, crucially, engagement with them, first. Reflecting on the 90s, when the majors ignored their player base until launch, Mark suggests that the industry has now begun to accommodate them as early as possible. After all, if publishers don’t nurture their audience, they stand a chance of falling at the first hurdle.

If communities are key to successful games marketing, what is their future with regards to the creation and making of new and exciting titles?

Romain, meanwhile, is co-founder and Creative Director of Games2Gether, a video game co-creation platform that brings the gaming community together and provides a platform for creators to swap ideas and collaborate on development. This further democratisation of the creative process puts budding developers first, enabling creators to swap ideas in a like-minded environment with no gatekeepers.

“What people usually don’t like when they try to interact with a team is they will feel that they’re not being listened to… We have one million players, so it’s hard to tell everyone to listen to everyone at any one time, but it’s all about transparency.”

And what Romain touches on here is something that is true when applied to gaming communities, dev communities and is a core principle of good games marketing to boot - with clarity, simplicity and openness the sector can maintain new and powerful channels of conversation and use the benefits thereof to build the games industry of the future.

The Playable Futures Podcast accompanies Playable Futures, a collection of insights, interviews and articles from global games leaders sharing their visions of where the industry and medium will go next. A series of ten articles so far have been published on GamesIndustry.biz, with more planned. Playable Futures is a collaborative project brought to you in partnership with GI.biz, UKIE and Diva.

You can listen to the episode at GameIndustry.biz

The GamesIndustry.biz Podcast is also available via Spotify, iTunes, Google Play, Stitcher, Overcast, Player FM, TuneIn and other widely-used podcast platforms, or you can subscribe via RSS feed.

Playable Futures is a collection of insights, interviews and articles from global games leaders sharing their visions of where the industry and medium will go next. These articles were initially published on GamesIndustry.biz, and have been brought to you in partnership with Sumo Group, Ukie and Diva.