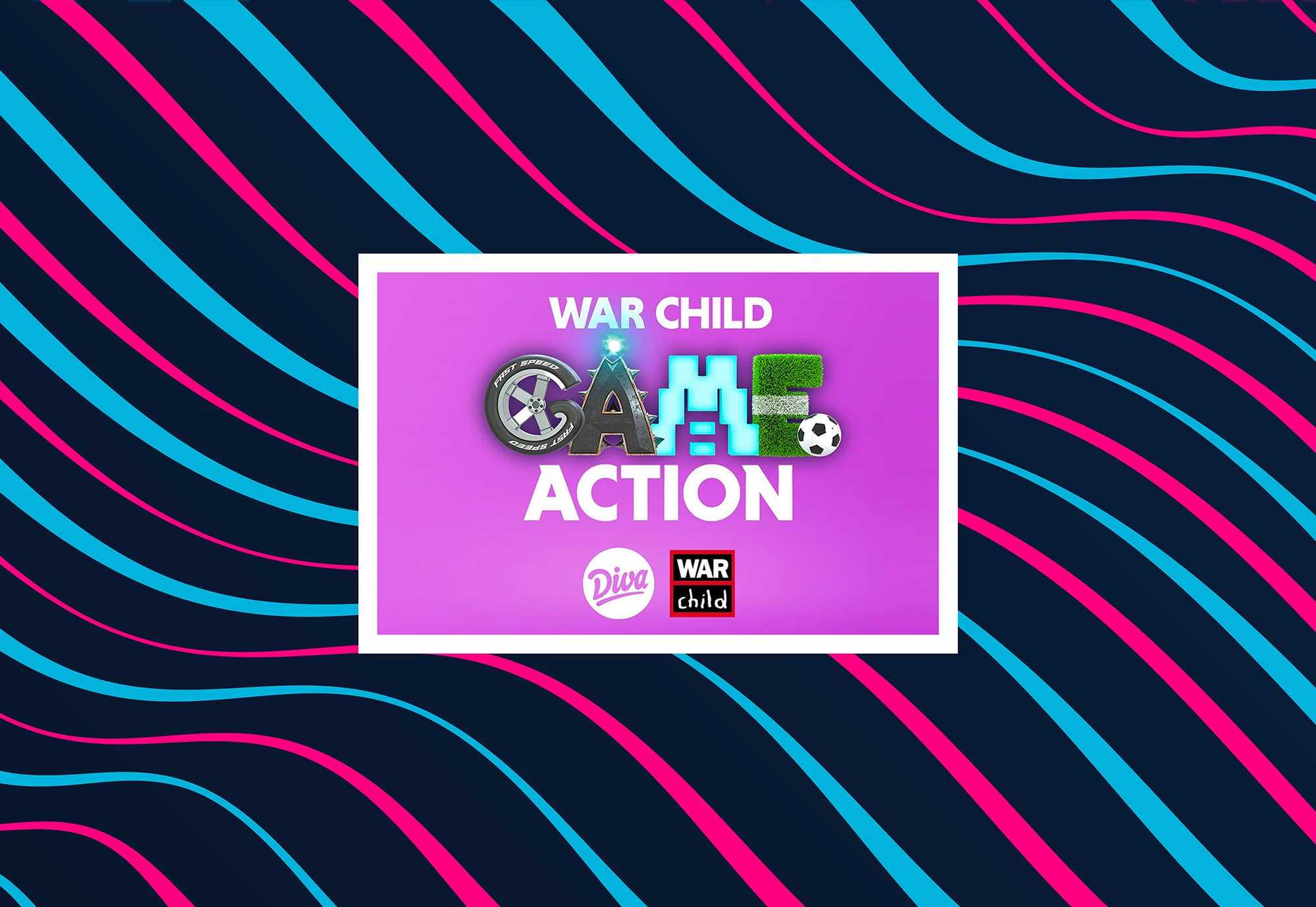 War Child UK - the specialist charity for children caught up in conflict - announced on October 20th the ground-breaking new charity campaign, in association with dozens of games content creators, developers and publishers.

All money raised through GAME ACTION will help to fund War Child's mission: to protect, educate and stand up for the rights of children caught up in war.

Specialist games agency Diva kicked off the campaign with an 11-hour marathon stream, featuring a range of family friendly games, and streamer guests and exclusive gamer giveaways. Game Action also featured the global reveal of Football Manager 2022 Xbox Edition. The stream will be free to view on Twitch.tv and donations will be taken via Tilitify.

Diva’s Chief Executive, Suzy Barnes, said: “We have been an active supporter of War Child as a charity for a number of years, so Team Diva were thrilled to be asked to host the inaugural gaming livestream for the charity’s new winter streaming campaign, “Game Action”.

Diva Agency is made up of a collective of over 40 leading games industry marketing professionals. “We are all massive gamers of course, but we’re not pro streamers, so we’re delighted to have a number of pro streamers joining our inaugural livestream, to show us how it’s done and to keep us on our toes!,” says Charlotte Willis, Account Manager at Diva, who streams under the gamer tag Charcade and will be hosting the stream with fellow Diva, Paul “PWee28” Weedon. Google him.

“Most of all we’re hoping to get the fundraiser off to a great start and have a load of fun raising money for such an important cause.”

Diva’s launch charity stream for War Child kicks can be found at twitch.tv/DivaAgency