Brands find themselves in hot water on Twitch 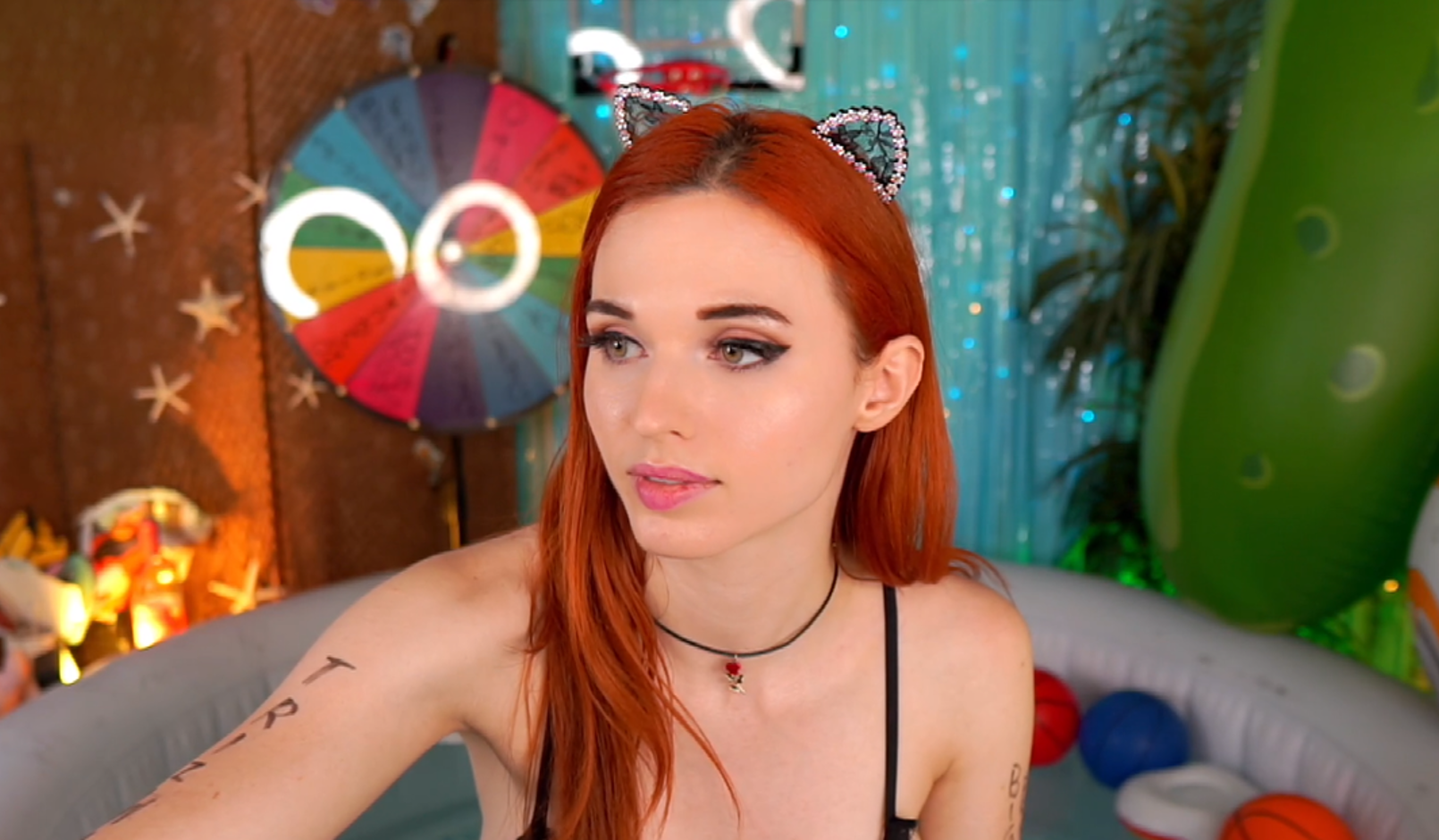 It took me a while to get used to the idea that people watch other people play games. But they do. You might not believe it, but, for a whole section of society and particularly children, the video game live streaming service known as Twitch is the center of the universe.

Hundreds of millions of people watch streamers play games live every month, with 15 million tuning in each and every day. Over 3bn hours of live content was watched on the platform in Q1 of 2020 and Twitch accounts for over 72% of all live video content on the internet. Twitch is a behemoth. You probably know this already. And where eyeballs go brands follow.

“We need to speak to gamers,” says the client brief. My bank, my law firm, even my accountancy firm; they’re all at it. And why not? Gaming is – as the world seems to have finally cottoned on – massive. But with every new target, channel or marketing opportunity, the question of brand safety must be explored. And Twitch is no exception.

In May 2021, right in the midst of a global focus on raising our collective game to tackle women’s safety (the right to walk home safely, the right to be treated with dignity and respect in the work place, and out of it, and the right not to be objectified by men), a new set of streamers crop up on the equivalent of daytime TV, bikini-clad, cavorting about in hot tubs like there’s no tomorrow – and actively charging viewers money for doing exactly that.

Yes, that’s right, hot tubs. It’s a simple studio set-up: a pool full of water, brightly colored lights and a standard mic and PC set-up. Indoors. These hot tub streamers are primed and ready to entertain you with a combination of dance moves, chess moves and games.

These are professional streamers working for themselves, and experts at working the mechanisms to get viewers to donate money for the service they’re offering. So far, so 21st-century female empowerment. So what?

There’s nothing wrong with independent entrepreneurial streamers killing it in a bikini for money. That is, until the content gets more than a little suggestive. And it’s for your children’s pleasure (and money) at 9am in the morning, with no watershed and no age-appropriate rating or warnings when you enter the stream. You want to buy pre-roll on this?

It’s worth noting that Twitch momentarily pulled the ad revenue from one hot tub streamer stating her content was not advertiser friendly. But she pushed back, and she ultimately won.

On the morning I tuned in, Adobe had an advertising slot booked as a pre-roll to the stream for one popular hot tub streamer, Kaitlyn ’Amouranth’ Siragusa, who was to be found leaning provocatively out of a hot tub, in barely a bikini, licking her microphone for money. I’m not sure this is what Adobe had in mind when they published their recent whitepaper during Women’s History Month entitled ’Celebrating Women’. I wonder if they even know?

Lots of people in the community are speaking out against these new streams, arguing that it’s not relevant content for a platform they see as belonging to the games community, and there are other places for that content on the internet (OnlyFans springs to mind – and Amouranth has a sizable following there too). Plenty of Twitch’s most hardcore fans are in agreement. But the numbers actively watching and contributing to these streams are not insignificant. So Twitch is caught between a rock and a hard place (ahem). Twitch rarely comments on stats because they don’t need to – but Amouranth has over 3 million followers.

Twitch’s latest attempt to deal with the conflict is to bring in new segmentation to its platform. They launched 350 new tags last month, including long-campaigned-for tags relating to race, gender, sexual orientation and mental health, to help creators showcase their content and to help viewers browse and find streams of interest. At the same time, they created a specific new category for Pools, Hot tubs and Beaches, so that advertisers can choose to place money away from bikini-led content if they choose to do so.

First published on The Drum