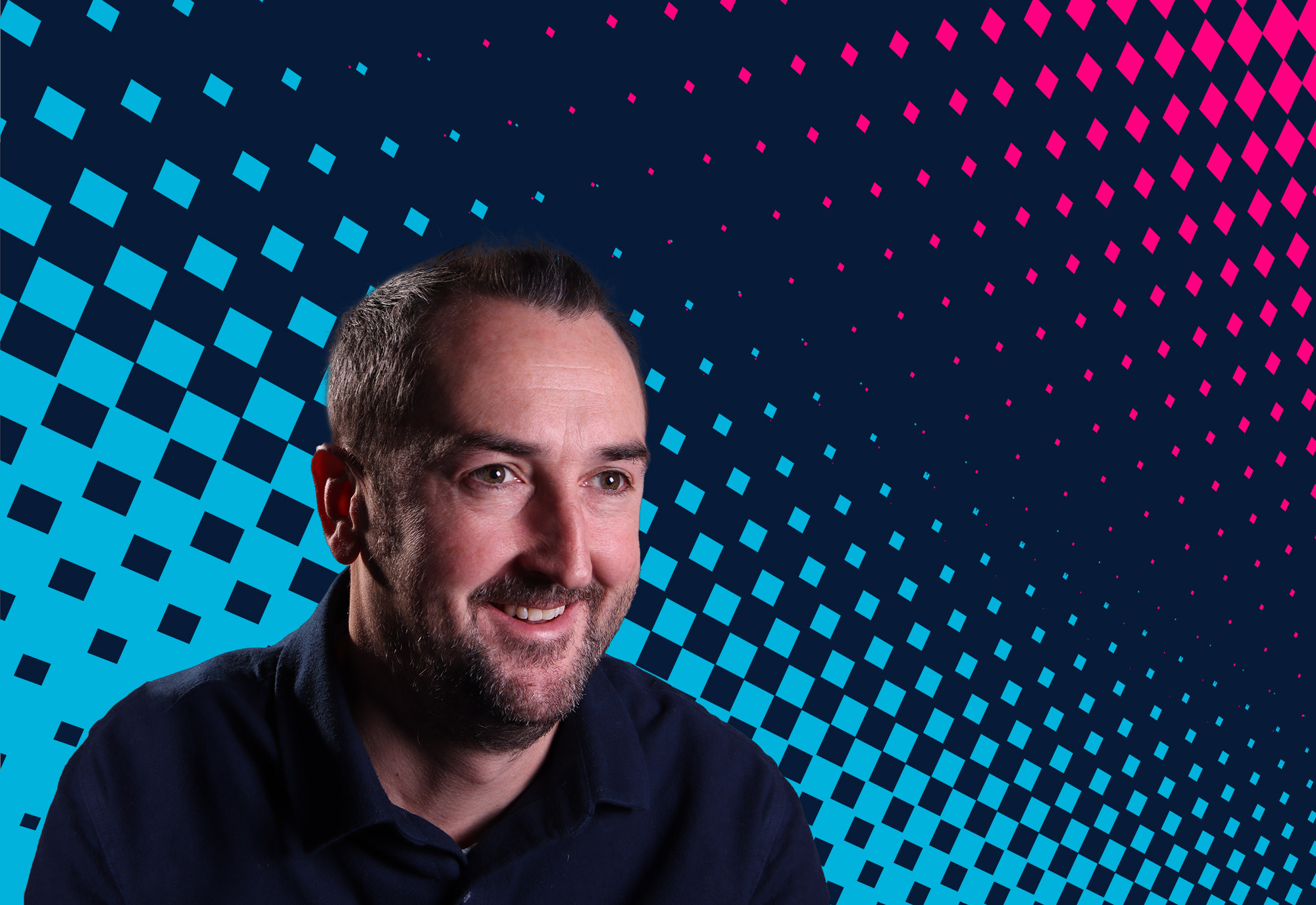 Stuart has over 20 years of experience working within communications, advertising, and technology. He joins Diva from Tribal DDB where he was ECD and worked across all of their key clients including VW Group, GSK and helped re-launch and grow retail brand Wren Kitchens in the UK and the US.

Stuart brings to Diva a wealth of experience from within the entertainment and games industry, having worked with the likes of BMG, Microsoft Xbox, SCEE, BBC, HBO and helping Sky to launch the streaming service Now TV.

He has won 3 D&AD pencils for his recent work with Adidas, Google and EA FIFA to launch the smart tracking inner sole “GMR” that tracks real world data whilst playing football and connects this to the FIFA game world.

Before Joining DDB, Stuart Worked for various other integrated and digital agencies such as Elvis and Sapient Razorfish, working on clients such as Sky, Honda, Virgin, McDonalds and Samsung to name but a few.

In addition, he has also picked up numerous awards and recognition for his work from national awards bodies such as the Drum, Bima and IPM and has also won International awards at the Cannes Lions, Webby and The One Club Awards.

Diva CEO, Suzy Barnes said: “Stuart joins Diva at an exciting moment. The rise in brand partnerships with games brands, in part accelerated by the sector’s prominence during the pandemic, makes this a particularly interesting time to be the leading specialist agency in the games space.”

“Games is such an innovative sector, sitting as it does at the intersection between cutting edge technology and consumer behaviour. Stuart’s high engagement with both future tech, consumer culture and channel agnostic campaigns makes him the perfect fit for us, and we’re excited to find out where his influence will take us as an agency.”