This week we are proud to become partners of Safe In Our World. To mark this partnership and as part of our series on inclusiveness within the games industry here is a blog post from Diva's Kat Osezuah. 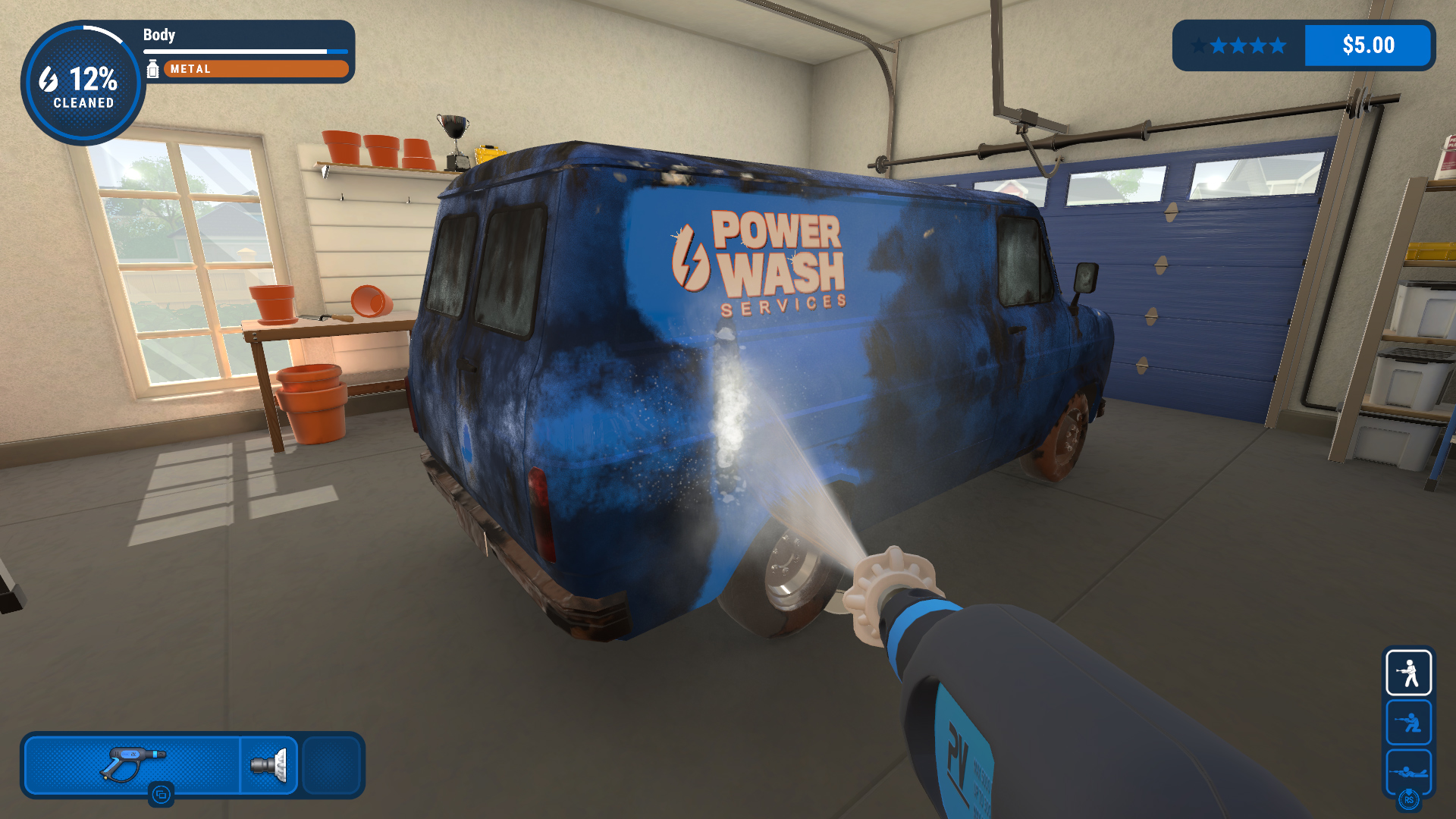 The past two years have seen important and much needed conversations happening around inclusion and diversity and as a nation we have come a long way in the past 20 years to normalise individuals who were often marginalised and excluded from mainstream society.

Mental health until fairly recently had been often overlooked or treated as something to be hidden away and ashamed of. For example high-functioning autism spectrum disorder and similar disorders such as ADHD weren’t even recognised until 1994 and so many people still only understand those on the autism spectrum in terms of high dependency. Fortunately, Mental Health Awareness has had more attention in the media in the past ten years since Mental Health Awareness Week began in 2001. Mental health has really only become a mainstream topic since the global pandemic and mandatory self-isolation, especially through social media which has seen a rapid increase in usage.

Those experiencing higher anxiety and daily stress have been looking to games as a way of escaping. Therefore it’s not hard to see why at the start of the pandemic, PowerWash Simulator was spawned when FuturLab's James Marsden’s wife and business partner watched power-washing videos to self-soothe during an extremely stressful period of their lives. The prototype was released for free around the start of the lockdown in 2020. As many people were suffering with mental health and financial issues due to the pandemic the need to have a calming outlet was at an all time high.

James Marsden said ‘We started getting anecdotal stories about how people with anxiety, ADHD and various other mental health conditions felt that this game was like no other in its ability to calm those particular conditions.’ He goes on to say that his friend whose son has autism really enjoys games, but often gets wound up playing those games and it is somewhat difficult to manage his temperament. However, this wasn't so with PowerWash Simulator. With all this anecdotal evidence FuturLab have decided to formally investigate alongside Oxford University.

In a world that seems unpredictable and major events happening such as the pandemic and wars that are beyond our control, there is something very relaxing and soothing about having control albeit in a virtual environment. Safe in our World has an extensive list of games that can benefit the mental wellbeing of many different people including those that are neurodiverse.

Accessibility and making games more playable for neurodiverse gamers has been a hot topic in recent months. Among the hundreds of games that get released every year the number of games representing those with neurodiversity is shockingly small however two games that have been praised are Celeste and Hellblade: Senua’s Sacrifice. Additionally, games such as BLINNK and the Vacuum of Space have made by and for autistic people to help the player cope with everyday life.

God of War director Cory Barlog said on Twitter: “Accessibility has never and will never be a compromise to my vision”. Inclusion does not have to be a compromise either. Representation is important and whilst some of popular culture has been making improvements, gaming is lagging behind. 38% of respondents to the UK Games Industry Census 2022 reported that they suffered from anxiety, depression or both and 18% of respondents reported having at least one neurodevelopment condition. They need to be better represented and included within the community so everyone can benefit from all gaming has to offer.